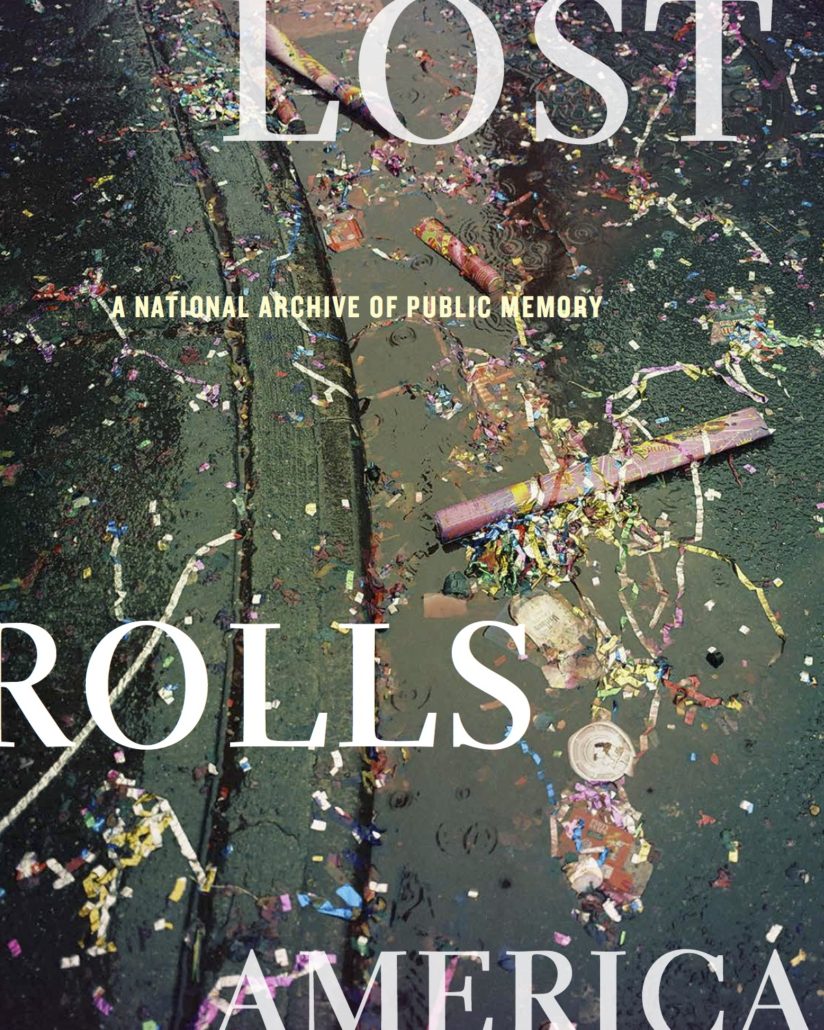 “Mixing the beauty of analog film with the benefits of digital technology… It’s a collective, conscious archive.” Los Angeles Times

“A database of forgotten moments.” A Photo Editor

“In giving life to analog pictures in the digital media space, Lost Rolls America is taking the pictures from a perishable form and immortalizing them.” Witness

“The Lost Rolls America project wants your old photos—but only if they are on a roll of film.” NYU Research Digest

How this project all began… 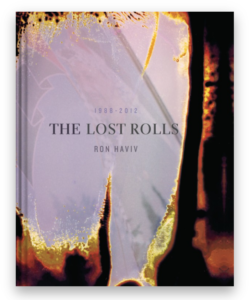 In 2015, photographer Ron Haviv discovered over 200 rolls of undeveloped film in his studio—material spanning twenty years and as many countries. When he had the rolls developed and scanned, he encountered famous faces, close friends, and places of conflict—the stuff of his trade. Those lost histories were brought to life again in his book The Lost Rolls.

It makes sense that someone who is constantly photographing would have some rolls of film that wind up not being developed. But as Haviv set out on his book tour, he heard from the general public, again and again, that overlooked rolls of film aren’t just the domain of the professional photographer—everyone has that forgotten roll, misplaced in a cabinet or tucked away in the attic.

Find out more about Ron Haviv’s original book and project at http://thelostrolls.com/.

“Unless you remember shooting that particular “lost” roll, chances are that the photos it contains will be a surprise. Lost Rolls America, a website highlighting lost rolls of film, can help trigger the memories your film captured.” NJ.COM

“This is the work of a legendary New York photographer and an inside look at the film that documented fragments of his life and those of history.”

“The Lost Rolls: 1988–2012 collects unused pictures from the photojournalist Ron Haviv, depriving them of context and giving them a strange new beauty.”

“What emerges from The Lost Rolls, a forgotten and neglected chronicle, salvaged and brought back into the light, is a different way of looking at photographs, one that relies less on scanning for information and context, but rather delves into competing layers of temporality and paradox: the immediacy of the past and the distance of the present.”

“This book will make you want to develop your forgotten rolls of film.”

“A photojournalist’s undeveloped film becomes a window to a lost world.”

“The magical photos recovered from over 200 lost rolls of film… An odd family photo album in which the kin are the people and places that have defined global politics and culture in the past quarter century.”

“These photographs are now objects of art and make up an exhibition, which is not so much about photojournalism, but is a lament to the era of film and investigation into the interaction between photography and memory.”